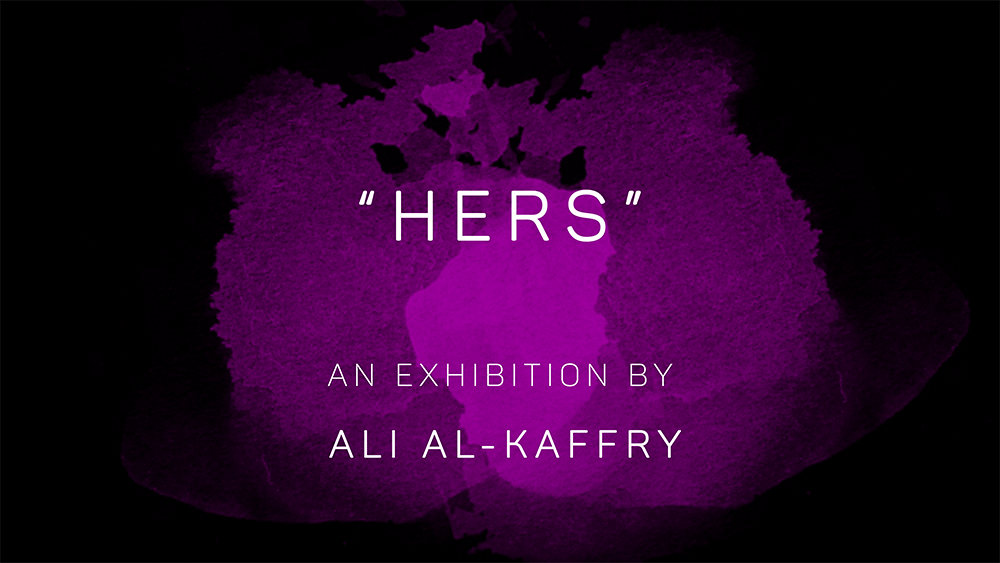 Go to the virtual exhibition

Some paintings from the exhibition

A fine artist of a high style, he elevates his art and his feather, you cannot leave his paintings because he controls you with the magic of color and lighting, an ambassador of Palestinian heritage and an international artist. Ordinary art lines.

The artist was born in Tiberias, Palestine in 1948
– Graduated from the Higher Institute of Dramatic Arts – Cairo – Egypt in 1973.
– Making murals in most of the governorates of Syria: Damascus countryside, Daraa, As-Suwayda, Tartous, Lattakia, Idlib, Hama, Raqqa, Al-Hasakah.
– Conducted a study on more than 30,000 paintings for children’s drawings.
He worked on Syrian Arab TV, presenting a program on children’s arts.
He worked in the press as a children’s illustrator.
Worked as a teacher of fine arts in the Ministry of Education.
– Editor-in-chief of Al-Talee’ magazine for children.

* Joint exhibitions
– Participates annually in all official exhibitions held by the Ministry of Culture and the Syndicate of Fine Arts.

For more information you can call