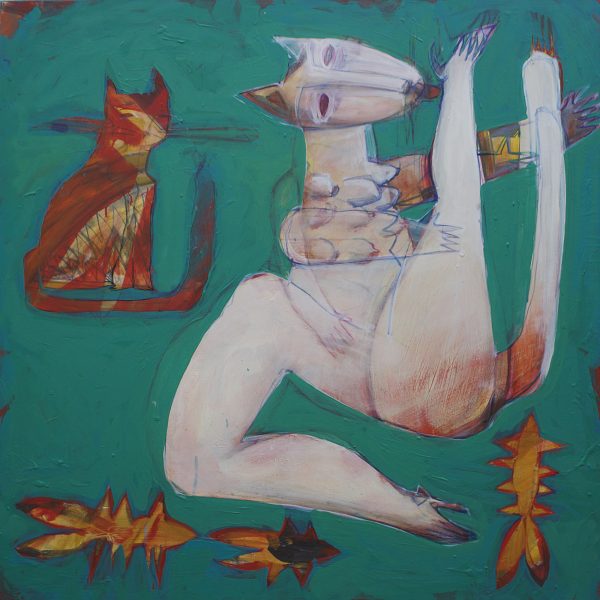 This is a sealed auction.Current bid is hidden.

Be the first to review “spring story” Cancel reply